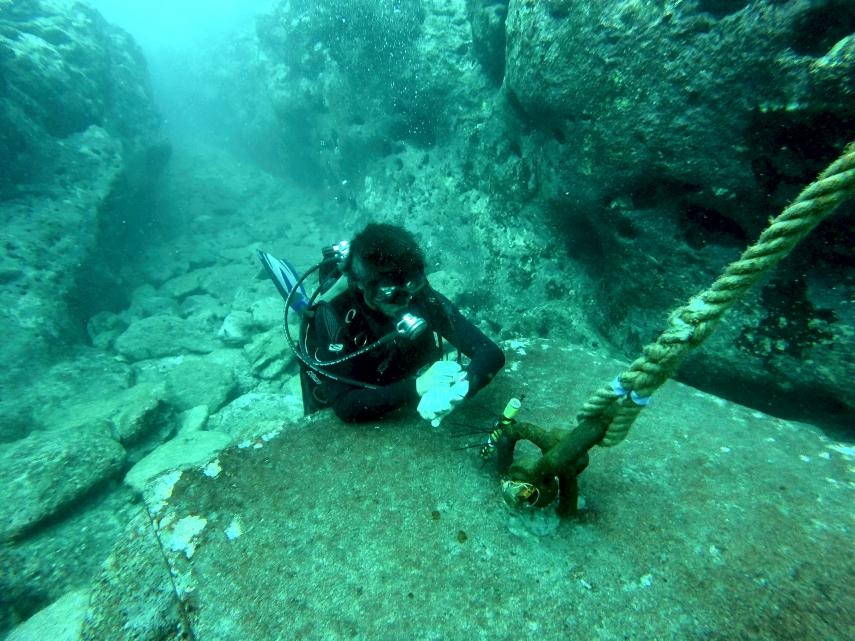 The death of coral reefs is a more significant factor in the erosion of tropical coastlines than rising sea levels, a new international study has revealed.

University of Queensland (UQ) lead researcher Daniel Harris said the study has shown that tropical coastlines are at a greater immediate risk of erosion from increases in wave heights due to the loss of live corals.

“The study shows that you don’t need higher sea levels for there to be coastal erosion, just the loss of healthy coral reefs,” said Harris, of UQ’s School of Earth and Environmental Sciences. 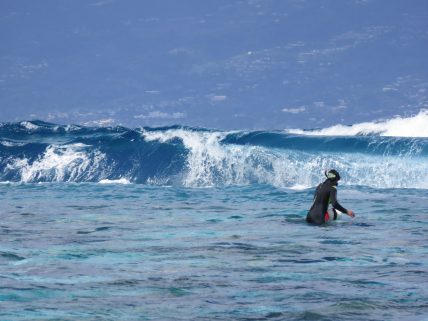 Alessio Rovere, an adjunct scientist at Columbia University’s Lamont-Doherty Earth Observatory, who is based at the MARUM Center for Marine Environmental Sciences of the University of Bremen and the Leibniz Centre for Tropical Research, also led the research, with colleagues from Australia, France, and Germany.

“We examined wave processes at coral reefs in Moorea and Tahiti in French Polynesia, and modeled future wave heights near the coastline by changing variables such as coral reef health and sea level,” Rovere said.

“The findings suggest that actively maintaining the health of coral reefs could reduce some of the negative impacts of sea level rise on tropical coastlines.”

Harris said the study showed that authorities and scientists-need to adjust the methods of determining the erosion risk on tropical coastlines to include measurements of the health of coral reefs.

The research was published February 28 in Science Advances.

Adapted from a University of Queensland press release.

The field component of this research was supported in part by the local organizers of the World Surf League (WSL) professional surf competition, Billabong Pro Tahiti. WSL is a partner of Columbia University’s Center for Climate and Life.