Across the Lamont-Doherty Earth Observatory campus, scientists are exploring undersea volcanoes, monitoring coastal erosion along hard-to-reach shorelines, and studying the movement of sea ice – all in real time. By loading drones with high-tech instruments and using satellites and undersea cables that are interacting with sensors in some of the most remote locations on Earth, they are uncovering the secrets of our planet.

“Real-time Earth observation is going to change the way science is done over the next 10 to 20 years,” said Tim Crone, a marine geophysicist who is co-leading a Lamont-Doherty Earth Observatory initiative to push the frontier of real-time data about the planet. “We’re on the precipice of a new kind of science, and technology is giving us an opportunity to do amazing things.”

Lamont is one of the few research facilities in the world where scientists are putting all types of scientific platforms, from seafloor to space, to use for real-time data analysis. Data is coming in from cabled arrays crossing the sea floor, underwater vehicles, and aerial labs as large as airplanes and as small as drones. Satellites are beaming back data from seagoing sensors that are monitoring ocean chemistry and currents around the world.

Those real-time measurements are fueling breakthroughs across the sciences as they verify computer models and reveal unexpected changes. 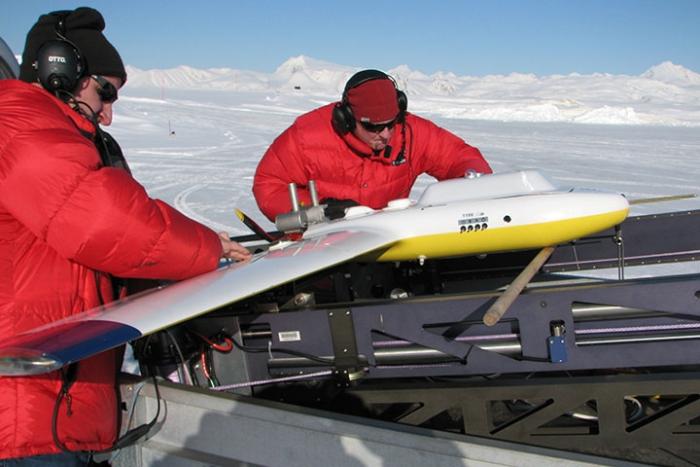 In the Arctic, oceanographer Christopher Zappa has been redesigning instruments typically found aboard research ships or aircraft and fitting them into drones that he flies low over the sea ice. The drones’ range allows him to expand his study area and avoid interference from a ship’s heat and movement, while also significantly cutting costs. The result is unmatched data on sea ice topography and movement and new insights into how sea ice breaks up and how the atmosphere and ocean affect one another.

“UAS's (unmanned aerial systems) are where autonomous and remotely operated underwater vehicles were 20 years ago. You had these great platforms, but scientists were just beginning to understand how to use them,” Zappa said. “Today, there are underwater vehicles everywhere in the world’s oceans. What’s been lacking for UAS is the ability to put scientific-quality instrumentation into the payload. To do something really scientific grade requires significant engineering.”

Zappa, a co-leader of the Real-Time Earth initiative with Crone and physical oceanographer Ryan Abernathey, is expanding that engineering capacity at Lamont through his UAS lab, which designs high-tech payloads with hyper-spectral imaging, lidar, thermal infrared cameras, and other sensors for scientific missions. 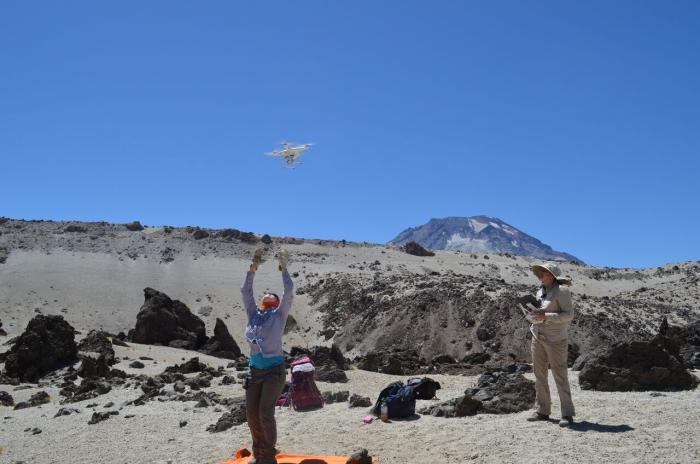 Scientific drones come in all sizes, from light helicopters you can launch from your hand to fixed-wing drones the size of small airplanes. Small quadcopters can’t carry much more than a camera, but they are giving volcanologists Einat Lev and Elise Rumpf the ability to map lava flows and peer inside calderas. Alessio Rovere puts small drones to work monitoring coastal erosion and coral bleaching. While satellites can provide close-ups, their fly-by frequency, coverage, and data collection are limited, and clouds often obstruct the view. With drones, Rovere, a geologist, can get close to hard-to-reach stretches of shoreline without disturbing the land.

Zappa, whose sea ice work relies on more sophisticated instruments, uses larger fixed-wing drones with auto-piloted GPS navigation and 10-20 hours of flight time. With payloads the size of a soccer ball, Zappa can fly hyperspectral imaging systems that use light waves to infer what an object is made out of or how energy flows. He can examine algae in the water and how it affects surface heat budget, for example. Another payload drops buoys that profile the atmosphere and measure ocean temperature and salinity.

“UAS's allow scientists to get right up next to a glacier, something you would not normally do with a ship. If you want to look at a coastal region, you can routinely fly transects across the surf zone,” Zappa said.

As costs come down, drones could even be flown into hurricanes to collect real-time data about wave height, momentum, and heat, he said. 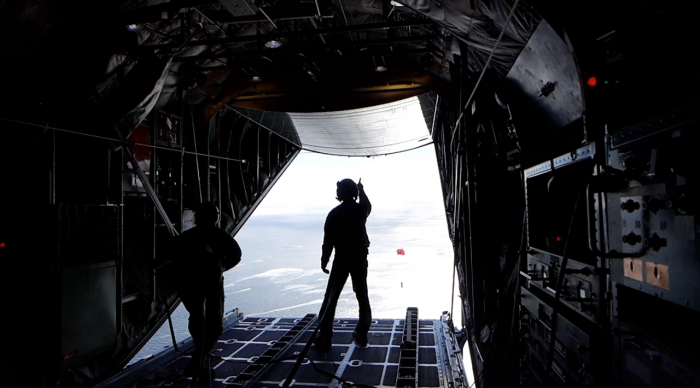 Real-Time data from the deep

In the oceans, Lamont scientists are using remote and autonomous underwater vehicles to explore the seafloor and measure the marine environment.

Zappa is partial to solar-powered drifters that connect to sensors on the seafloor or in the water column and can telemeter data to satellites for real-time monitoring. Robin Bell’s Polar Geophysics Group, which built the IcePod to map Antarctica’s Ross Ice Shelf from the air, deploys buoys for real-time monitoring of water temperature, salinity, and currents around the edges of the ice shelves.

Crone has spent much of his career developing instrumentation for a different kind of remote sensing system: a seafloor observatory with a fiber-optic cable running 300 miles from the coast of Oregon to an array of sensors. The sensors are now sending back real-time observations from Axial Seamount, a submarine volcano at a mid-ocean ridge where new ocean floor is being created. Marine geophysicist Maya Tolstoy used the real-time data to study a 2015 eruption there, starting with an uptick in earthquakes ahead of the eruption and monitoring how energy from the eruption moved through the water. 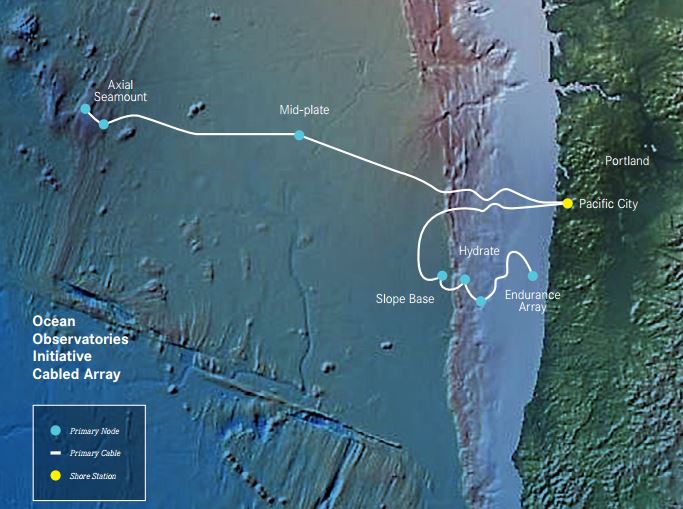 All of this incoming data raises the demand for computer power and for smart ways to process and archive it.

The Interdisciplinary Earth Data Alliance (IEDA), led by Kerstin Lehnert and Suzanne Carbotte at Lamont, plays a crucial role by storing scientific data from scientists around the world and making the data widely available along with tools for analysis. Abernathey, meanwhile, is working on ways to improve data system architecture and establish high-performance-computing capabilities tailored to Lamont’s data needs.

“These platforms will be used for experiments in the coming years that we can’t imagine today,” Crone said. “The same thing goes for the internet and satellites that can connect us. It’s about having a problem to solve, building the sensor or device, connecting it to a platform or a network, and bringing in data to start solving that problem.”

“This is the future,” Crone said.

This is also Lamont’s heritage. Lamont was built on founder Maurice “Doc” Ewing’s vision of constant data collection and open data sharing to empower global research and discoveries. If Ewing’s scientists didn’t have the technology they needed, they built it themselves.

As Lamont’s scientist-engineers continue to push the frontiers of science, the Real-Time Earth Initiative is taking data access to new levels. “Everyone’s science will get better from this,” Crone said, “because everyone will be able to tap into building new systems to observe the Earth.”