Billy D’Andrea, a Lamont-Doherty Earth Observatory paleoclimatologist and Center for Climate and Life Fellow is currently doing fieldwork in Norway’s Lofoten Islands. He’s interested in the natural factors that may have influenced the growth of northern agriculture and rise of violent Viking chieftains during the Iron Age, ca. 500 BC to 1100 AD.

The Lofoten Islands—located above the Arctic Circle—were marginal for farming, so inhabitants were probably susceptible to small temperature swings, as well as changes in sea level (two to three meters higher in the Iron Age than today). In this area, powerful Viking rulers and their predecessors left behind hundreds of dwellings, boathouses, and other structures. D’Andrea and his colleague, Nicholas Balascio, want to understand how the Vikings influenced the land, and vice versa, as their culture took hold, and learn why Viking chiefdoms collapsed.

During their time in Norway, D’Andrea and his team are taking sediment cores from the bottoms of deep lakes surrounding one major chieftain’s domain; they’ll later analyze the cores for changes in vegetation, livestock, and use of fire. The team will also mine extensive untapped Norwegian archaeological archives from digs dating to the 1980s, and synthesize the information with the climate data. Their research will increase understanding of how humans respond to environmental change, and evaluate the sensitivity and resilience of settlements in marginal locations. 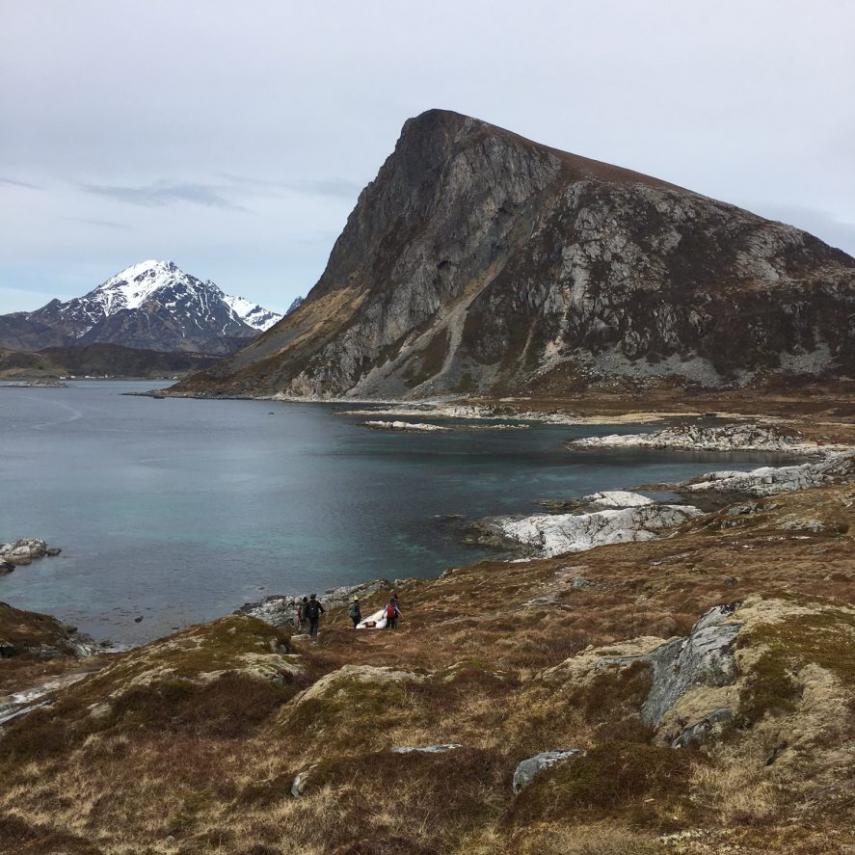 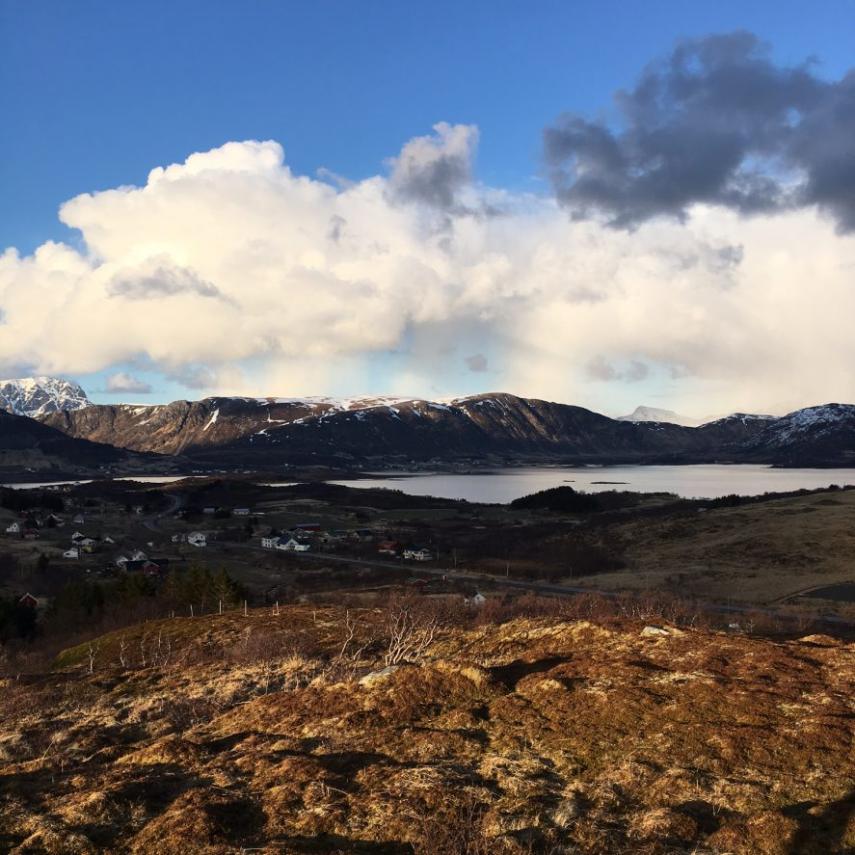 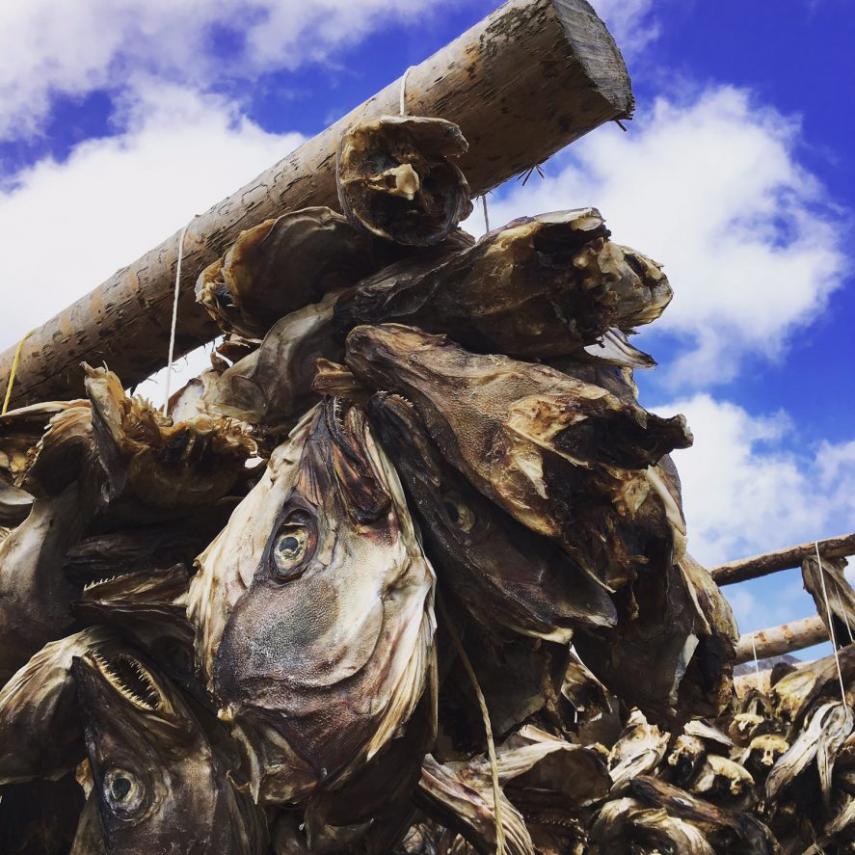