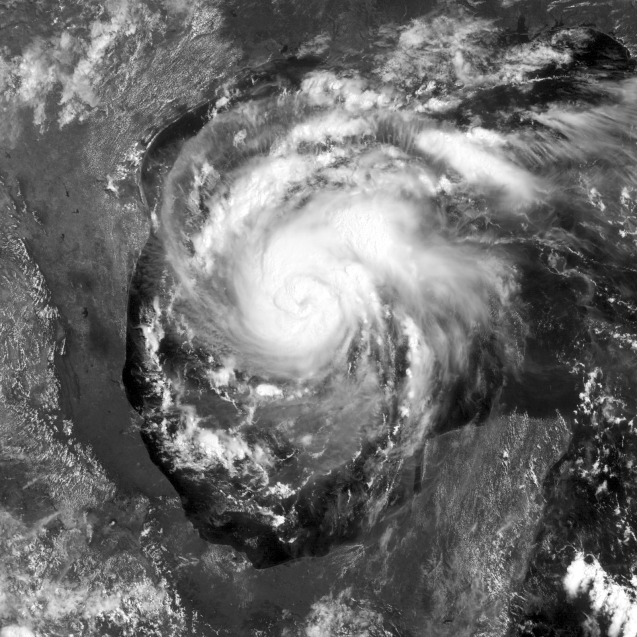 Texans are preparing for high winds, heavy rainfall, and storm surge as they await the arrival of Hurricane Storm Harvey—which could become a full-blown Category 3 hurricane by the time it touches the Texas coast on Friday. For members of the media, Lamont experts are on-hand to answer your questions about hurricane physics, rapid intensification, emergency response, and more. Feel free to contact these scientists directly.

Suzana Camargo, professor of ocean and climate physics at Lamont-Doherty Earth Observatory, is an expert on hurricanes and cyclones, their genesis, intensity, and their relationship to climate, from intra-seasonal to centennial time scales. Suzana@ldeo.columbia.edu   845-365-8640

Adam Sobel, atmospheric scientist at Lamont-Doherty Earth Observatory and the Department of Applied Physics and Mathematics, heads the university’s Initiative on Extreme Weather and Climate. He has studied a wide variety of topics, from hurricane physics to related social issues.  Ahs129@columbia.edu   212-854-6587

Klaus Jacob, special research scientist at Lamont-Doherty Earth Observatory, is an expert in the consequences of coastal storms. As an advisor to the New York City mayor on climate, he accurately predicted the flooding of the city’s subways that took place during Hurricane Sandy.  jacob@ldeo.columbia.edu  845-365-8440

Radley Horton, climate scientist at the Lamont-Doherty Earth Observatory is involved in a wide variety of interdisciplinary studies, including the physics of storms, their interaction with rising sea level, and factors that endanger coastal residents. He has served on climate change panels advising the mayor of New York and the president of United States. rh142@columbia.edu  845-365-8496