Earth scientists from around the world will be in San Francisco next week to share their latest discoveries at the American Geophysical Union’s Fall Meeting. You can watch several of their presentations live online through AGU On-Demand, including seven involving scientists from Lamont-Doherty Earth Observatory, Columbia University’s home for Earth science research. (See speakers and times below.)

This is an exciting year for Lamont. Three Lamont scientists were elected to leadership positions in the AGU this fall: Robin Bell was chosen by AGU members to become president-elect, a position she will serve in for two years before becoming president in 2019, the year the AGU celebrates its 100th anniversary; Kerstin Lehnert joins the AGU Board of Directors; and Robert Anderson becomes Ocean Sciences Section president-elect.

Three other Lamont scientists are being honored this year for their work: 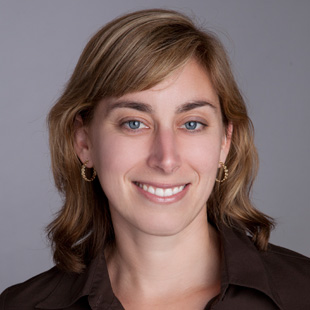 Heather Savage will receive the 2016 Mineral and Rock Physics Early Career Award. Phil Skemer, president of AGU’s Mineral and Rock Physics Focus Group, writes: “Heather’s research on friction, dynamic earthquake triggering, and the structure and properties of faults is at the forefront of rock physics. Her approach to earthquake science includes a dizzying array of topics and methods, including deformation experiments, field observations, and (remarkably) organic geochemistry.” Savage will be talking at AGU this year about using temperature to study fault zones and locate past ruptures. 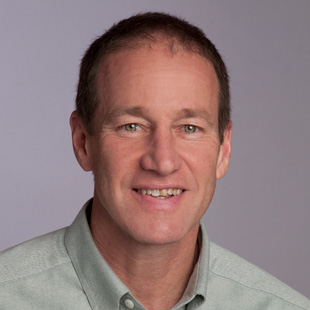 Jerry McManus will receive the Dansgaard Award, given to paleoceanographers or paleoclimatologists in recognition of their innovative interdisciplinary work, mentoring, and societal impact. McManus has led global efforts to understand the influence of past climate change on the world’s oceans, including publishing the first continuous record of deepwater export from the North Atlantic showing that major cooling events were accompanied by a reduction in deepwater export. He will be talking at AGU about reconstructing deep ocean circulation in the North Atlantic using sediment cores from the Bermuda Rise. 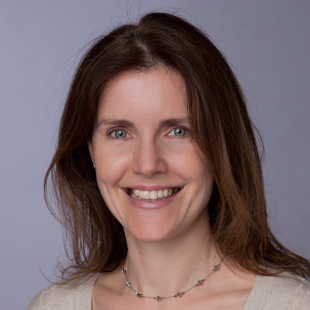 Maya Tolstoy was invited to give the Birch Lecture, an honor for scientists. Tolstoy is among the world’s leading scientists working on seafloor volcanoes and their associated earthquakes along the mid-ocean ridges that encircle the globe. She recently tracked a series of earthquakes that preceded the 2015 eruption at Axial Seamount, off the U.S. West Coast. Tolstoy’s lecture is titled “Taking the Pulse of Mid-Ocean Ridges.”

The following presentations, including Tolstoy’s lecture, will be streamed live online and made available on demand. To watch online, register at AGU on Demand, then look for the session's channel. (All times are Pacific Standard Time):