The Tree-Ring Lab was established in 1975 by Dr. Gordon Jacoby and Edward Cook, through the encouragement of Dr. Wallace Broecker.  The main function of the lab, during this early phase, was to expand LDEO science capabilities by providin 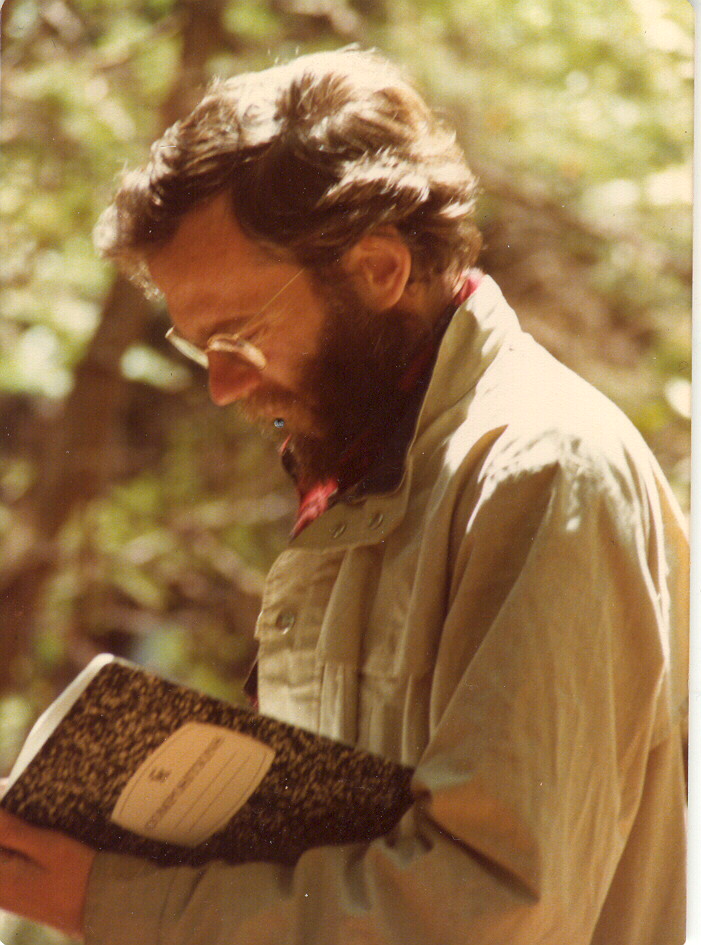 g high resolution geological and paleoclimate data from tree-rings.  Early TRL projects focused on establishing long tree-ring records from temperature-sensitive boreal forest locations in North American for studies of global change, using dendrochronologically dated wood, to investigate the value of stable isotope ratios in cellulose as paleo-thermometers and developing the necessary computer software for processing the data. By the late 1970’s, TRL science expanded to focusing on the eastern United States, a largely unexplored region for tree-ring research.  This was a natural outgrowth from Ed Cook’s master’s thesis work in the Hudson Valley, New York.

In the 80’s lab activities focused on building the first high-resolution networks from eastern and northern North America.  During this period TRL studies produced significant contributions to our understanding of forest dynamics and the physiological impacts of climate on tree growth, as manifest in tree-ring measurements.  In the late 80’s a significant portion of TRL research was dedicated to understanding the impacts of acid rain on eastern North American forests. 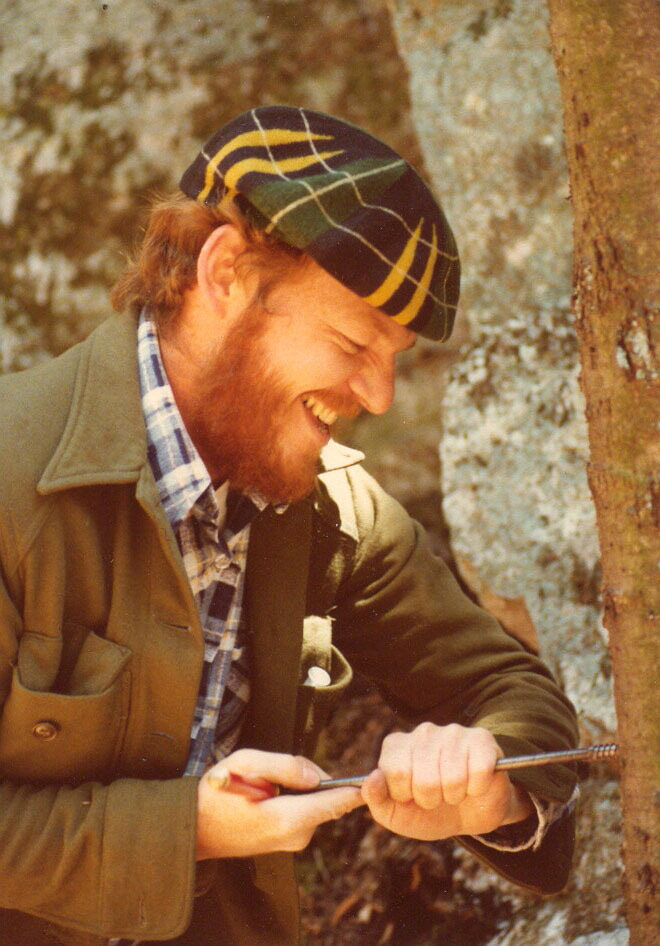 In the 90’s the TRL made significant advances in tree-ring technology.  Earlier contributions included new methods for x-ray densitometry permitting TRL scientists to extract sensitive climate information from high latitude trees. Later contributions included the development of a low cost, high resolution, ring-width measuring system that significantly reduced the time and money needed to obtain accurate tree-ring measurements.  Armed these new tools TRL scientists could increase the size of their collections from dozens of samples to thousands. The new technology, along with free distribution of its supporting software, significantly contributed to the growth of tree-ring research around the world thus benefitting the discipline with an infusion of new labs, students, and ideas.

Research highlights from this period included phylogentic studies of thousands of trees across their species distributions.  The first global scale, climate-sensitive tree-ring networks from the boreal forest and from the maritimes were produced.  During the late 90’s network development for the study of large scale, global climate patterns and teleconnections began to take priority.

Throughout its history TRL research has always pursued the exploration of new species for climate sensitive records from around the world.  Parallel to this pursuit is the labs consistent desire to spread the use and application of dendrochronology to places where the science was either unknown or the expertise unavailable.  New tree-ring laboratories in Nepal, Bhutan, Thailand, Indonesia, Tasmania, New Zealand, Mongolia, and across North America were established with TRL involvement as part of reciprocal agreements TRL researchers engage in when conducting research abroad and in the US. For eight years the TRL was the home of the North American Dendroecological Fieldweek (NADEF) sharing the responsibility in bringing together over 400 students and established researchers for a week of intensive hands-on training. The TRL was also the first lab to organize similar trainings in South America and Asia.

Entering the 21 st century TRL science has returned to study ecological impacts on tree-growth and the pursuit of reconstructing global climate system dynamics.  A Recently developed network of old-growth sites, including many eastern US tree species, has provided researchers with new insights on forest growth, stand age structure, natural senescence, biomass production, and the mitigating impacts of climate change.  This return to “first principles” again demonstrates the flexibility of TRL science, always advancing the discipline without ignoring the fundamentals.

With the recently awarded Asian Monsoon Project, the TRL is attempting to employ a hemisphere-sized network of tree-ring chronologies to understand the climate system of a significant, and very important region of the world, Asia.  The Asian Monsoon system, with its links to el Nino and the Tibetan High, influences the health and welfare of nearly two thirds the worlds population.  Small changes in the delicate balance of food production in this part of the world will have ramifications across the globe.  Can we prevent catastrophe? Can we predict harvesting windfalls?  How does the Monsoon climate system work? These are some of the global questions TRL research, in collaboration with others, are asking of the tree-ring data we have been collecting for many years and intend to collect for years to come.