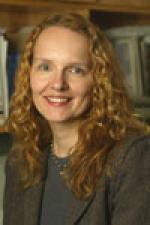 Some of my current projects include:

Some Islands Started in Diamond-Bearing Regions Under Continents, Geochemists Say
The Isthmus of Panama: Out of the Deep Earth
Study Reconciles Long-Standing Contradiction of Deep-Earth Dynamics